It was my neighborhood, 5 or so blocks down. Inside someone’s home. They had a dog just like mine, but female. There was at least a man and two women (all in their 40s) and a small child. As well as another woman closer to my age.

The woman nearer to me in age was locked up. There was a bed that she was chained to as well as a cage underneath the bed. (My perspective melted with hers at times and I felt myself inside the cage.) Every time the others would leave the room I would struggle with her locks. She wanted to be free and I wanted her to be free but they didn’t know that. They seemed to trust me. One of the women (the one with the small child) entered the room and handed me the dog on a leash- all but ignoring the chained woman. In my mind, outside was freedom. I could not unchain her. The woman said some things I can’t remember before leaving the room. I tried one last time to free the girl, us both becoming frantic, it felt rushed.
I told her I had to get help. I walked casually to the front door, still holding the leash. I looked at the dog and decided I had to leave her. I ran.

I ran as fast as I could out of the home, down streets I run every day in waking life. You know how sometimes you try to scream but can not? It almost happened. But I was able to scream anyway. “Please I need help please I need help!” A girl I know and a strange man appeared from behind some trees. “Hey hey what’s going on!”
“There’s a girl! She’s—“

And they called to the man who was keeping the woman captive. Apparently his name was Doug.

“Doug! Doug!”
They whistled some call.

I realized, I ran towards my real home. It wasn’t safe.

People on foot and on bikes appeared from nowhere. Very ready for action. Nothing was safe.

And then I woke up.

Isn’t it kind of silly just how popular of a book Naked Lunch is?

I feel somewhat obsessed with expression.
How good it feels to get. It. Out.

I think as a whole, we’ve forgotten.
As if some staged photographs of nothing portray any depths of our hearts.
As if some repetitious quote will fill the void.

From a you that releases the expectations and standards of others. 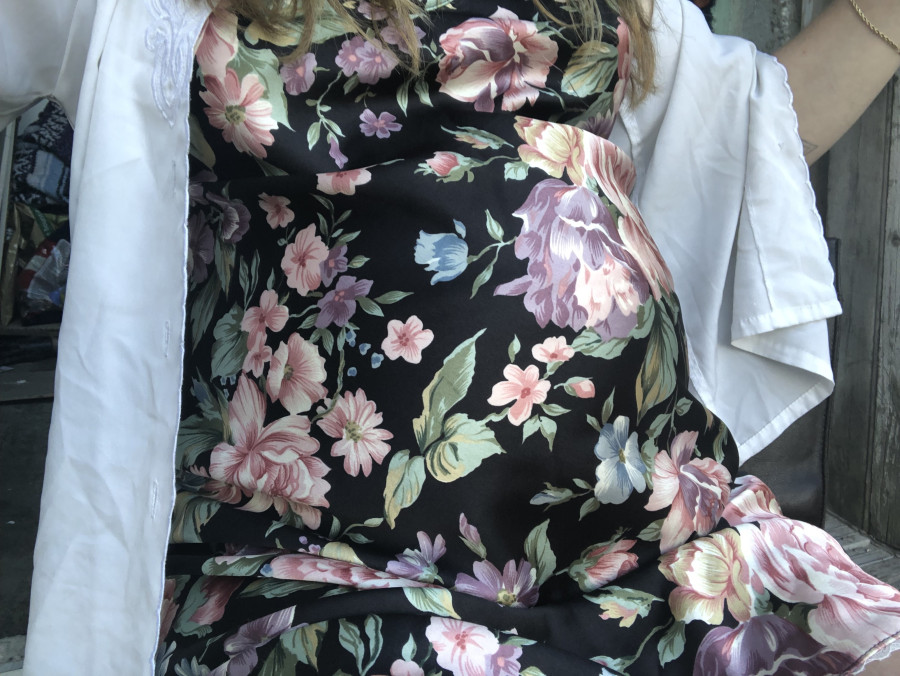 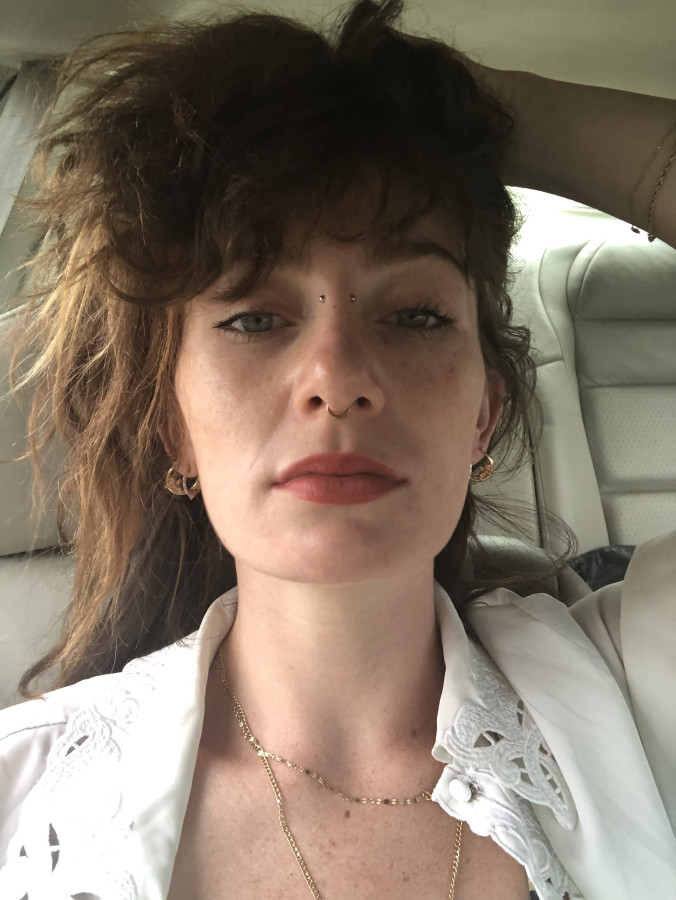 For the first time in my entire life I feel beautiful. I’ve been full of insecurity since I can remember. There has always been something to hate, to wish away, to hyper-focus on. In this state of mind compliments are irrelevant and somewhat offensive. In an act of self preservation, I’ve developed this habit of allowing complementary sentiments to roll off my back. Devoid of all meaning. Anything to maintain the narrative of “less than.”

Being a woman is unique in this way. Is unique in the self hate. I spent a lot of time hating and comparing. Covering my nose, neglecting my smile. It’s a form of obsession. The worst kind.


But today I feel beautiful. I am in love with myself. I don’t care that I have big feet or more body hair than my blonde friends. I don’t feel insecure about my existence. I am confident, bold.

The level of sensuality this opens up for me is new and exciting.

I feel new and exciting.

Music sounds better, Art feels more powerful, words and their resonance have a new effect. I am eager to see where this takes me. Who I become. I am happy to know who I am, moreso every day.

I am infinite and complex. I am a mirage with a steady foundation.

I allow myself to be. 
It’s the little things in a big way 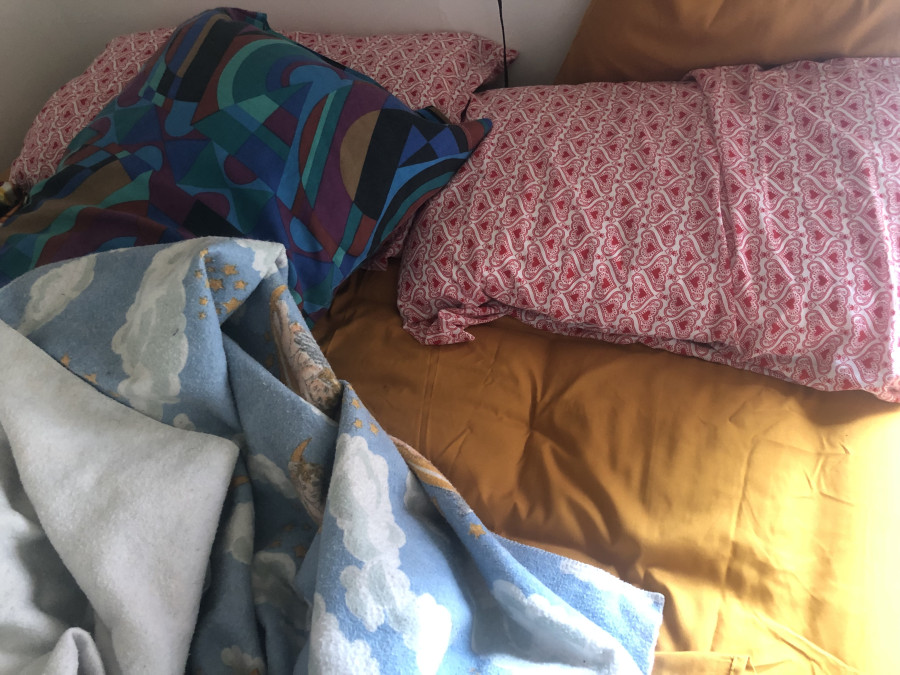