my counselor’s name is Stella. But I don’t wanna go today so I’m not gonna go. I was up all night long, very vivid dreams of some distant band members and their amusement for the little I was able to sleep. I did manage to make some tea and go on a nice long walk with my dog. Where I live is relatively safe and even if it weren’t, I’ve done significant trials that led me to the conclusion that I could absolutely gouge out someone’s eye with my nails.

The memory returns to me- as a 15 year old I had some issues with my perception and it helped me greatly to walk for hours on end. I always lived in town in St Cloud with no understanding of any danger that could have been present. A stringy-type of a man on a bike rode past me one day, a marijuana leaf bandana covered in filth upon his head. He stopped to tell me he would kill anyone if they “messed with” me. Like so much of the retrospect it makes me smile. I have always been protected. It’s true because I say it is.

I forgot to feed my birds yesterday, which sometimes happens on Mondays when I have to work so early. Today they voiced their dissatisfaction through puffed feathers and little wing dances accompanied by some very loud chirps. I smile.

I am very tired today and I have a lot that is required of me too. I’m 12 minutes late to counseling, which I’m not doing, but I do feel the pang in my chest that comes from disobeying gentle authority. Or maybe more so from the future need to explain myself to such. Or the feeling of that need, who knows.

My nephew lost his first tooth and time is definitely passing. Some days it’s too much and some days, not enough, but here we are and those feelings, too, pass soon enough regardless.

success, failure, and other impossible units of measurement

I was a distant observer, mostly uninvolved. There was a beautiful Asian woman, naked, a burgundy feather boa around her neck. Some kind of stage from the early 1900s but only briefly. Before long she was in the bathroom and I watched her move effortlessly toward the bathtub. The floor was old and wooden. Along the bathtub ledge there were 5 razor blades of various sizes. She climbed in the tub and sat down. Looked at me. She grabbed the razor blades- one by one- slowly and meticulously- and cut off her own legs. 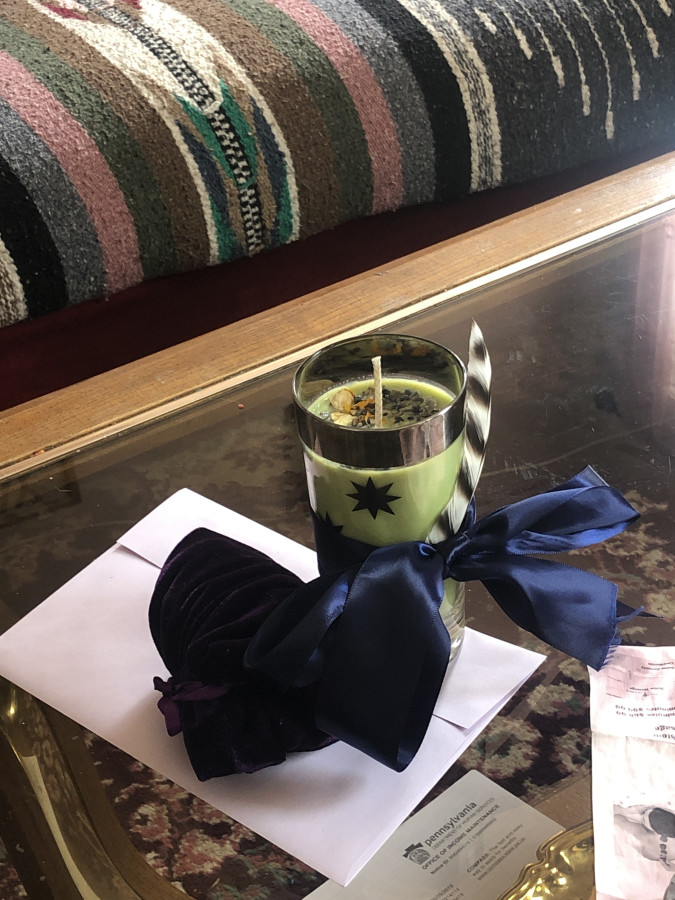 One cat walking the other 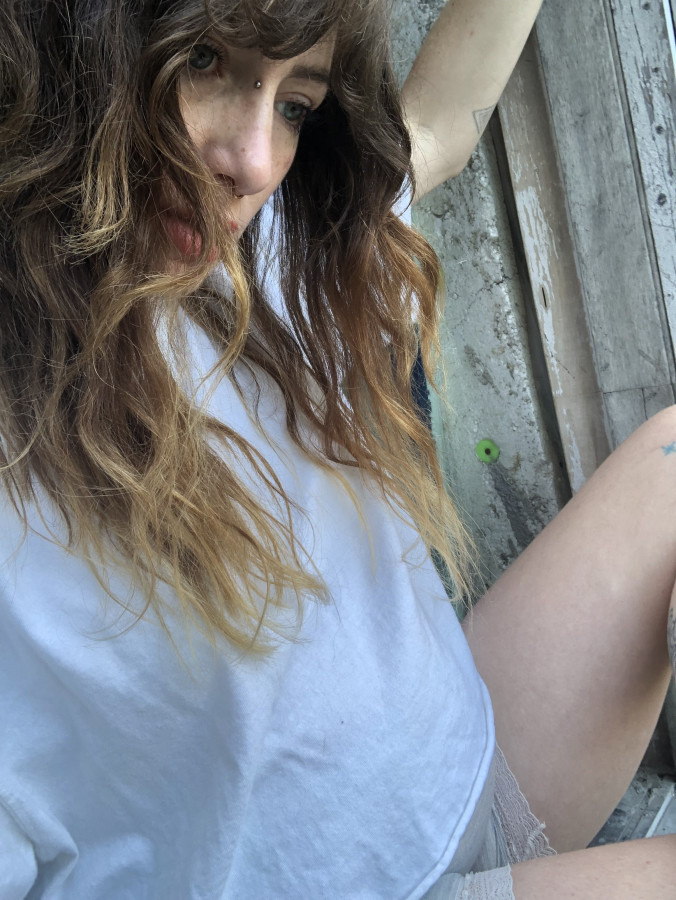 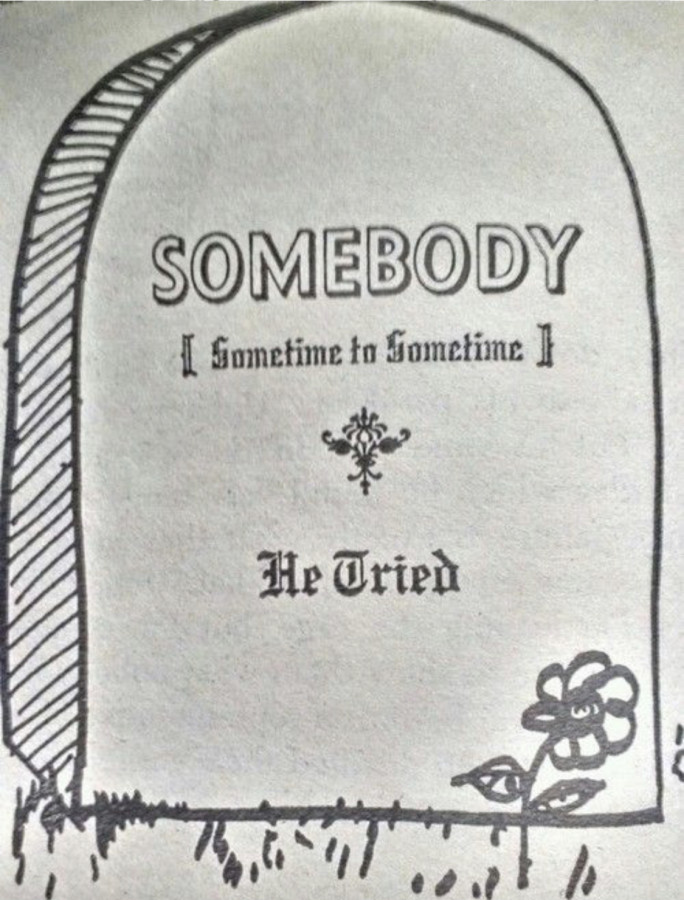 Clarity is key,
but what are you unlocking?
Collapse